The weather is more or less favourable all through the year. One of the cities the South Africa adventure tour will take you to is Cape Town. Located near the Cape of Good Hope, the pretty beaches and the countryside are the special attraction for visitors here. The shore of the Table Bay and the Table Mountain’s foot give this city a panoramic touch.

The city is a prime one, as the Capital of South Africa’s Western Cape Province and the seat of the Parliament of South Africa. Known as Kaapstad in the local language, it is a favourite with tourists even otherwise.

From London, the flight time to Cape Town is about 11-and-a-half-hours, it is 17 hrs from New York. From Los Angeles, your flight to Cape Town will take about 25 hours, 19 hours from Toronto and from Sydney, flight time is 16 hrs. Here is what you should take time out for, when you have already visited Cape Town and finished your Table Mountain hike. 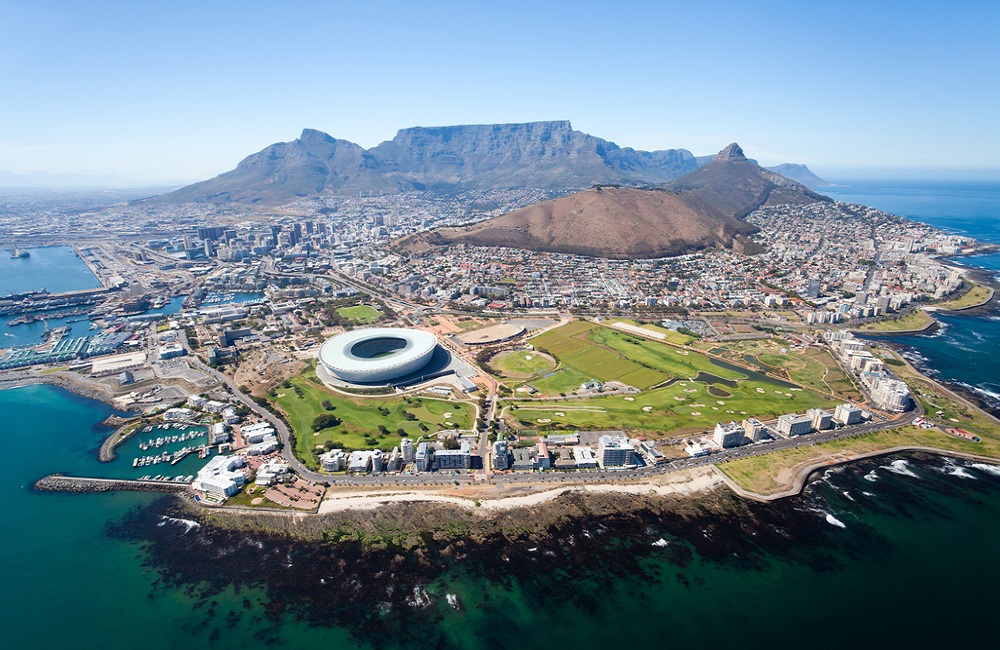 Within a 30-minute drive from Cape Town is the Blouberg beach, on Table Bay’s west coast one of the prominent Cape Town tourist attractions. You can enjoy water activities like swimming and sailing here. The area is still developing as a tourists spot and is also significant historically as this is where the British took over from, after defeating the Dutch.

Some of the good vineyards here are Paarl, Franschhoek, Wellington and others. They also have a museum that tells the stories and tales from the past. With comfortable farmhouses, drinks and good food, they certainly are worth exploring.

The suburbs of the North

The suburbs are good getaways too. Especially fun for your kids is the Ratanga Junction Theme Park with some really amazing rides is yet another Cape Town tourist attractions. Shopaholics can hit the Century City. The Gran West Casino with its amusement parks, ice rinks and the eating joints, open day and night, are fun too.

This suburban city is another good place for shopping, for sports such as cycling, and serves as a host to concerts and festivals as well.

This point is just about 100 kilometers from point of meeting of the Atlantic Ocean and the Indian Ocean. That’s why it’s rich in biodiversity and home to some rare species. Visit the Buffelsfontein Visitor Center here for more information. For sports enthusiasts, you can hike the Cape Point to the Cape of Good Hope. Do spend some time at the Two Oceans Restaurant, located on the cliff above the Atlantic Ocean.

This is a getaway that stands up to the meaning of the word truly, with rivers, mountains, vineyards and valleys. Drive through yourself or take an authorized guide.

Located in the basin of the Helderberg and the Hottentots Holland Mountains, this city is known for its vineyards, the farm houses, the tours through wine cellars, a library dedicated to the place and a fine dining experience. The Helderberg Nature Reserve is worth visiting here too.

En-route Africa’s southernmost tip – Cape Agulhas, it attracts the tourists with beaches, museums, lighthouse that is a century old etc.  The Cape Agulhas National Park, the penguins –inhabited- Dyer Island, the seals of the Geyser Island and the sharks in the channels between the two islands are the attractions of this region.

These are just few of the regions worth visiting at a driving distance from Cape Town.