In this mini guide you will find several suggestions of what to do in Israel and the main attractions of regions in addition to several other destinations in this country that holds a cultural richness, immeasurable, religious and historical. If you want to go a little faster, you must know the about transportation services in Israel. Let’s get to the tips! 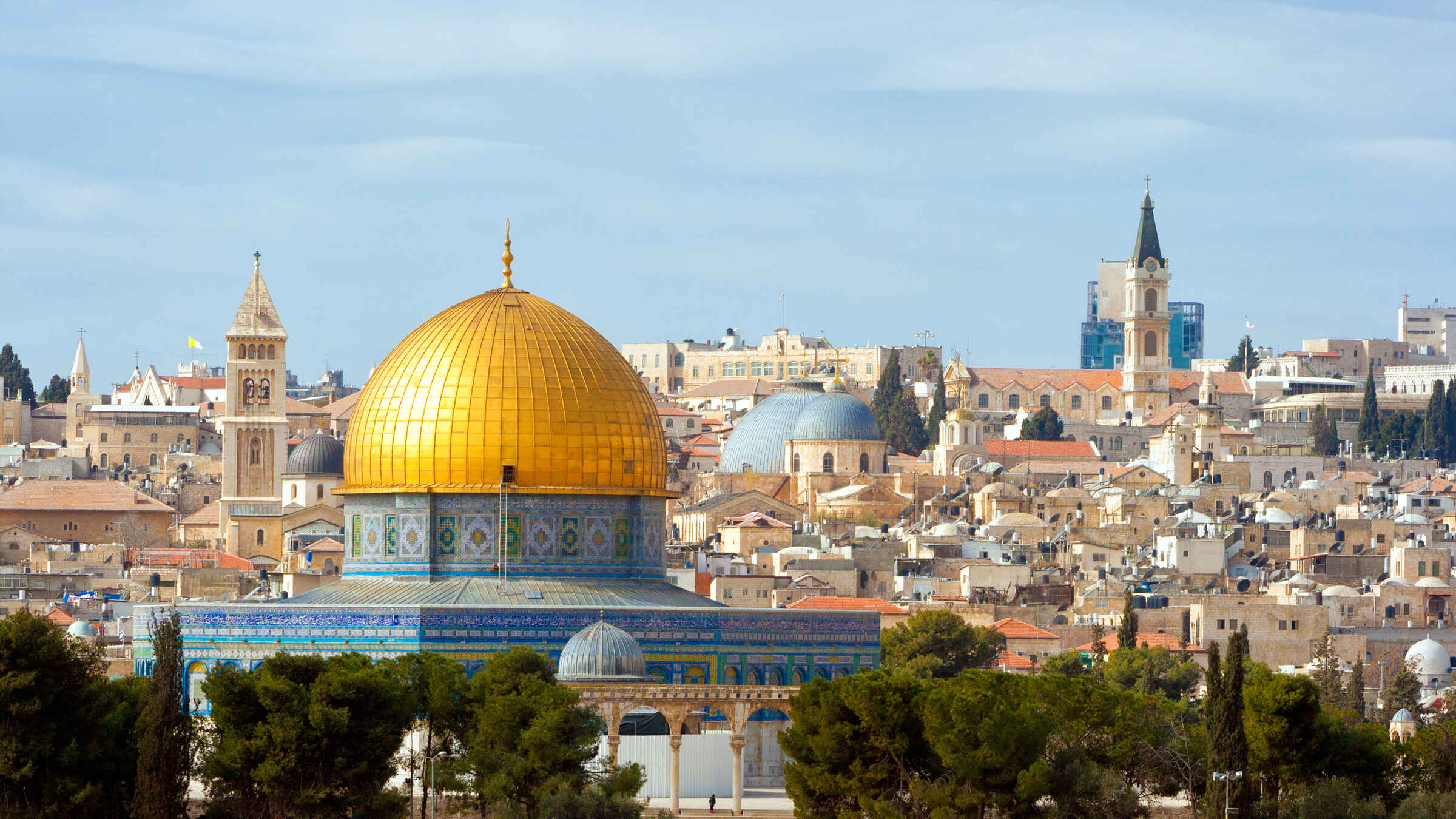 1 – Watch the sunset from top of Mount of Olives / Jerusalem

The name Monte das Oliveiras is familiar even to those who are not Catholic. And it’s hard not to be thrilled to see a place so closely that for many years it has been described in sacred books. The landscape at the top allows you to see the walled region of the Old City of Jerusalem, the golden dome of the Mosque of Omar, a most important Jewish cemetery in the world and the Church of All Nations. The visual spectacle is even more beautiful at dusk, when the city gains contours in silhouette and the sunset is always beautiful!

2 – Watch the light show at the Tower of David / Jerusalem

Built to be a fortress and to protect the walls of the Old City of Jerusalem, the Tower of David currently houses a museum where the history of the city is told. The architecture is beautiful, but what attracts tourists the most is the light show that takes place at dusk. The show, called the Night Spectacular, tells the story of Israel in giant projections on the walls.

Museums dedicated to the memory of the victims of the Holocaust are spread all over the world. However, the visit to Yad Vashem – Holocaust Museum  is undoubtedly one of the most special. In addition to the exciting collection, you will be able to take a guided tour with Jews who will tell details of the history and objects on display. The place is important not only for the history, but also to make the regulars aware that this history should not be repeated.

The intramural region of the Old City of Jerusalem is a most interesting place in the whole country not only for the temples and religious sites, but also for the conjunction of cultures. The city dates back to 3000 years BC and today it can be walked through the small streets of the Jewish, Arab, Armenian and Christian neighborhoods. Walking aimlessly is one of the best ways to understand Old Jerusalem a little more.

5 -Visit the sacred sites of all religions / Jerusalem

The name of Holy Land is not a mere convention. Jerusalem is home to sacred sites for various religions. Within a few meters of walking you can visit the Holy Sepulcher (Christian), the Western Wall (Jewish) and the Esplanade of Mosques (Muslim). It is a great cauldron full of faith and importance for many peoples and religions.