The main sights of New Zealand are mostly related to the amazing landscapes of this country that is unique in the world in this regard. There are snowy mountains, volcanoes, beaches, dunes, fjords, lakes and all the most impressive scenery that nature can produce together in one place.

But the travel to New Zealand is not just about that. To make a good list of its main attractions, we have included some key points linked to its history, culture and architecture that give a broader view of what New Zealand society is all about and what tourism in New Zealand is all about.

The Sky Tower in Auckland

Sky Tower is Auckland’s largest architectural icon and is present in almost every postcard in the city. Despite its recent inauguration (1997), the tower soon became one of New Zealand’s main sights, as it easily stands out in the cityscape of the country’s largest city.

Auckland is surrounded by beaches on all sides, being lapped by both New Zealand coasts. In the western part of the city, on the Tasman Sea coast, are the most famous strips of sand in the country. Among them, the most famous is Piha Beach, very popular with surfers and internationally renowned. 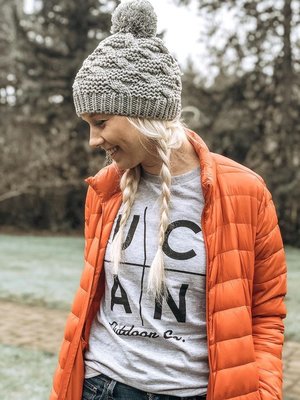 In the Bay of Islands region, near Paihia city, is Waitangi Treaty Grounds, the historic site where the treaty was signed between Maori chiefs and the British government. The ceremony was historically known as the birth of New Zealand as a nation. The visit is essential for anyone who wants to understand the formation of the country.

The far north of New Zealand is not crowded, but full of natural tourist attractions. This is the largest New Zealand beach, Ninety Mile Beach, which extends for so many miles to take on different aspects along its length.