A resident of Bandra, Mumbai who wishes to remain anonymous claims to have spotted the former liquor baron Vijay Mallya in the Maximum City. “It was around 4:30 PM on Monday. I had just gone for a walk on Carter Road and I saw someone dressed extremely nicely walking down one of the lanes. I wouldn’t have thought anything of it, but then I noticed he was looking around a lot and thought that was odd. I tried to snap a photo with my phone but it was right before he hopped into a black SUV”. 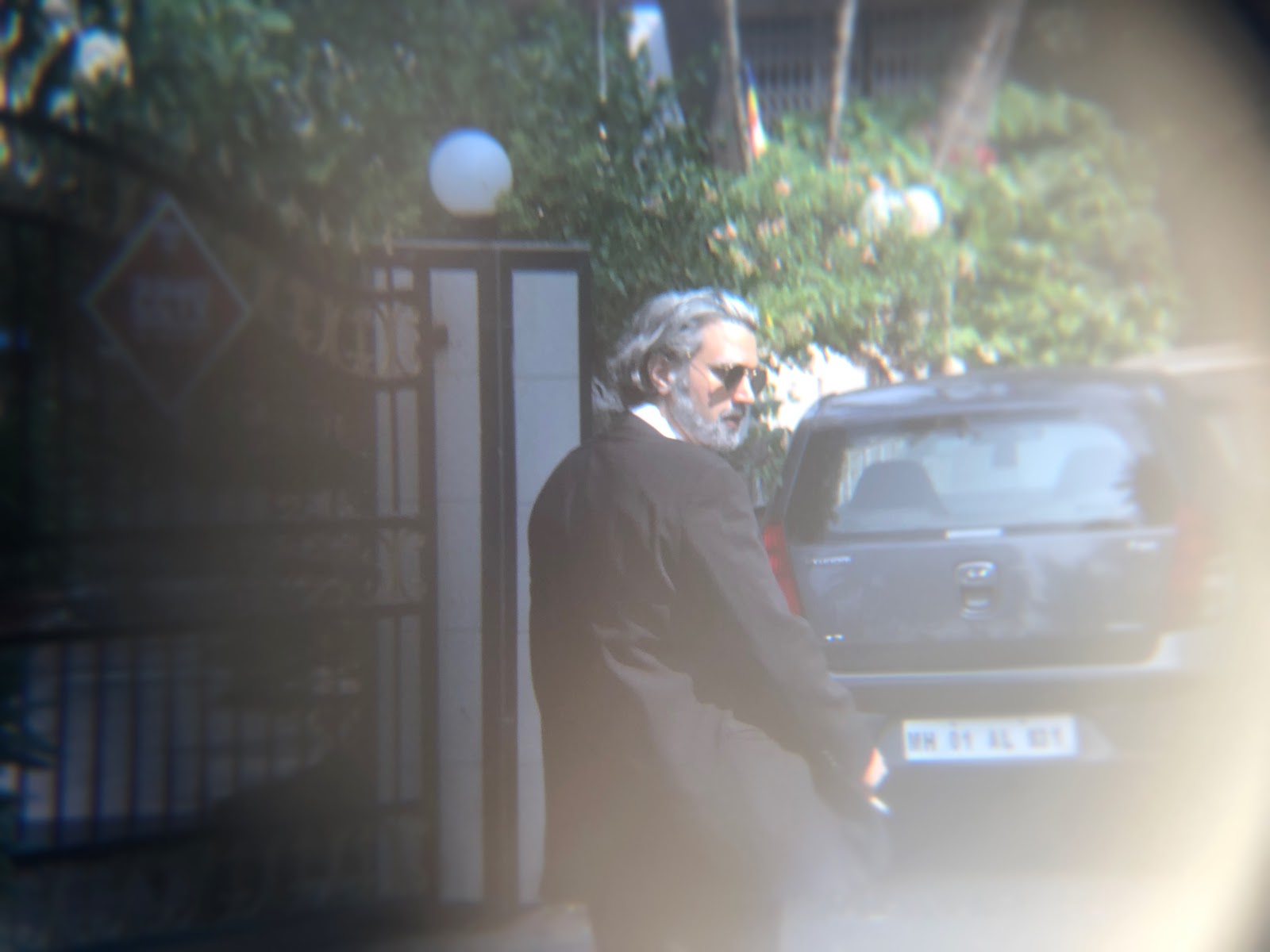 The supposed sighting comes after a series of stencils have also been spotted around town. The stencils – seen in Andheri, Juhu and Bandra, show a black and white image of the king of good times with the hashtag #MALLYA written in large font. It is unclear who has created them although it resembles artwork that was being done by local street artists in Mumbai. 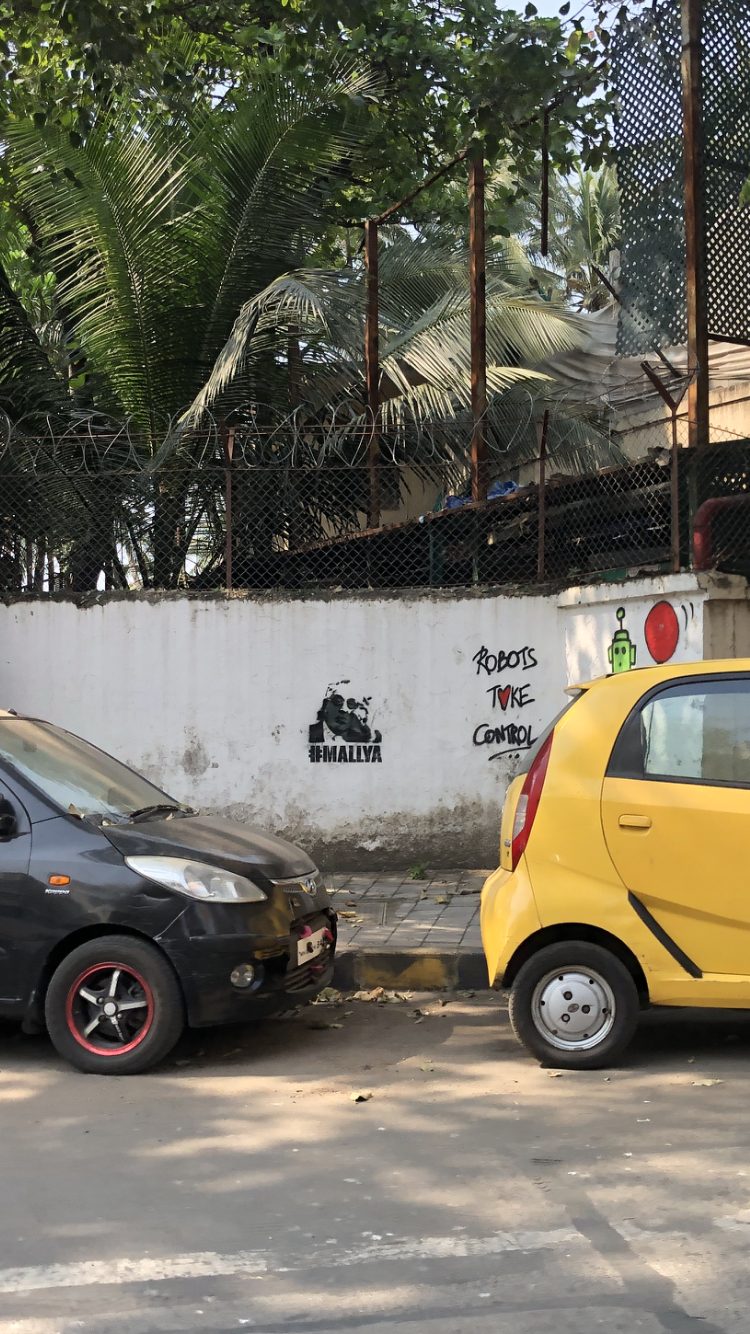 A stencil with #Mallya seen in Juhu. Several have been spotted throughout the city.

These stencils were thought to be a promotion in connection with the “Bad Boy Billionaires” series created for Netflix, but after reaching out to the production company, they have said it was unrelated. No one has come forth as yet to take responsibility.

So what is this sudden appearance of #Mallya? Is it a campaign to get himself back on the good side of the public? Is he here meeting with the government? Only time wiil tell.